The importance of craftsmanship

There’s a fantastic exhibition on at the moment down at the NGV in Melbourne. It’s part retrospective, part installation, and part collaboration between MC Escher and Japanese design firm Nendo. (Definitely go see it!)

Escher’s work has captivated me since I was a child. I fondly remember devouring a massive book of his complete works and doodling my own neverending staircases incessantly in Maths class.

Although I was already familiar with Escher’s broad portfolio of work, the NGV’s exhibition reminded me how much Escher was a master of his medium. Each of his works is a fascinating study in either geometry, perspective, tiling, or mathematics, and they’re incredibly detailed. But what blows my mind is that each of his works is either a woodcut, a lithograph, or a mezzotint. And they are considered masterpieces of each technique.

It’s this marriage between concept and execution that makes Escher’s work so impactful and enduring. The concepts behind each piece are mind-boggling enough, but the way that they have been executed (and the fact they are reprintable) have helped them spread throughout the world and become indelibly stamped in the minds of so many people.

In the NGV exhibition you can see Maurits Cornelis Escher refine his technique over decades, from rough hewn woodcut portraits to finely detailed lithographic landscapes and imaginary desktop worlds. The dedication to his craft becomes palpable and what is really on display is the way in which the development of craftsmanship creates an amazing artist.

I can draw parallels between Escher’s mastery of craft in an analog world and the notion of craftsmanship in a digital world. Over time I’ve oscillated in my opinion on whether artists and designers need to directly work with the medium which they create for. My pendulum is swinging firmly back into the “yes” camp.

Some of the most interesting work I see is dominated by craftspeople who use and push the boundaries of their medium while using it to explore new ideas. Stalwarts of the New Media scene like Joshua Davis and Casey Reas continue to produce amazing art, but the impact of people who intimately know the technology of their craft and develop it for creative expression is vast: musicians like BT and Imogen Heap, designers such as UVA and Ben Barry, game developers like Phi Dinh and Jonathan Blow; and whatever the hell Bret Victor is.

These people fill my Twitter stream with amazing inspiration and acts of creation. On the contrary, people who work in an abstracted manner and post unsolicited redesigns of the Facebook UI don’t. There is something to be said for the direct connection between creative thought and execution that produces the most profound work.

Looking at a master of craft and thinking about the amount of work they’ve done to achieve that experience can be daunting when you’re only just setting out on your own journey. It is often extremely painful to wrestle with your craft for hours on end, trying to master something which seems effortless to others. But it’s in those contortions and moments of friction in which the greatest discoveries are made and the greatest creations conceived.

We need more people who are willing to travel that distance and build up the craftsmanship that produces great work. So take pride in your craft. Take interest in learning. And create great things. 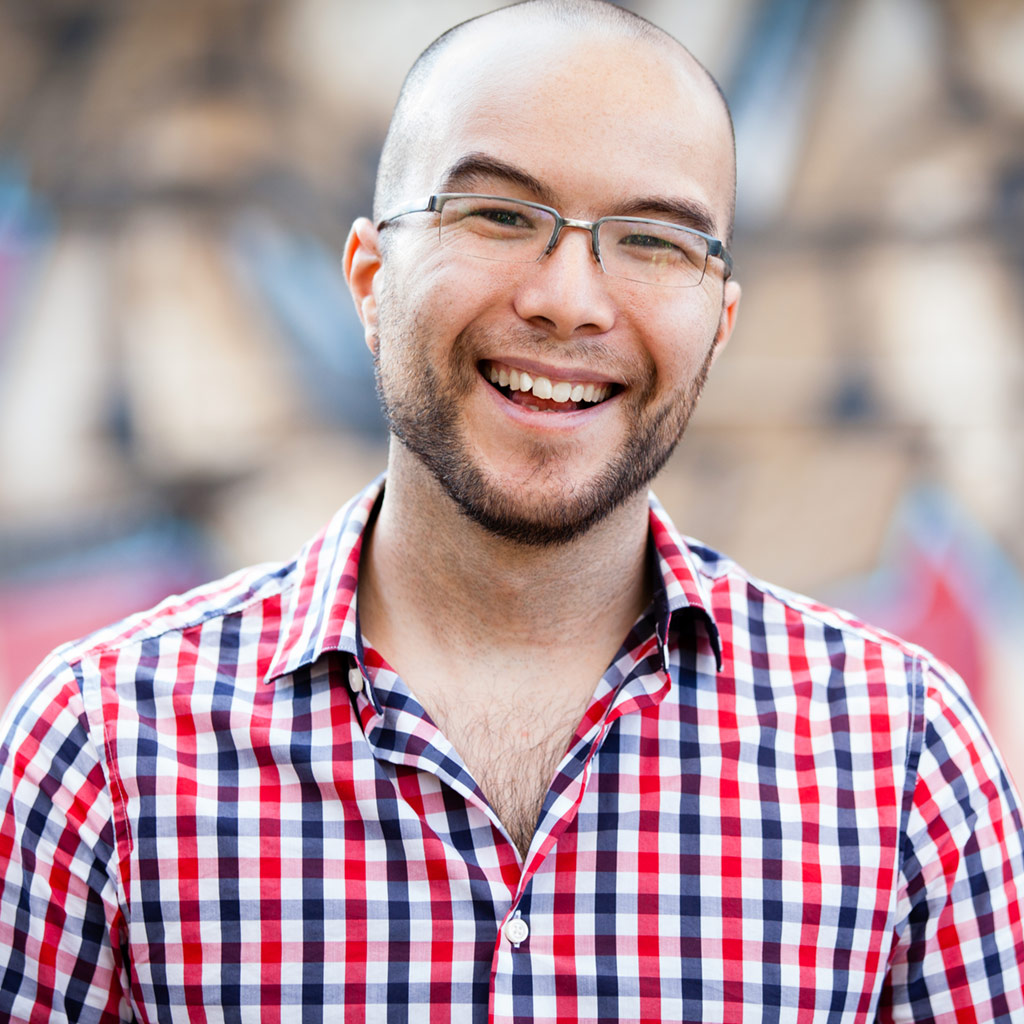